Warning: explode() expects parameter 2 to be string, array given in /_www/grafitowe/wordpress/wp-content/plugins/sitepress-multilingual-cms/sitepress.class.php on line 6275

Warning: Invalid argument supplied for foreach() in /_www/grafitowe/wordpress/wp-content/plugins/sitepress-multilingual-cms/sitepress.class.php on line 6277 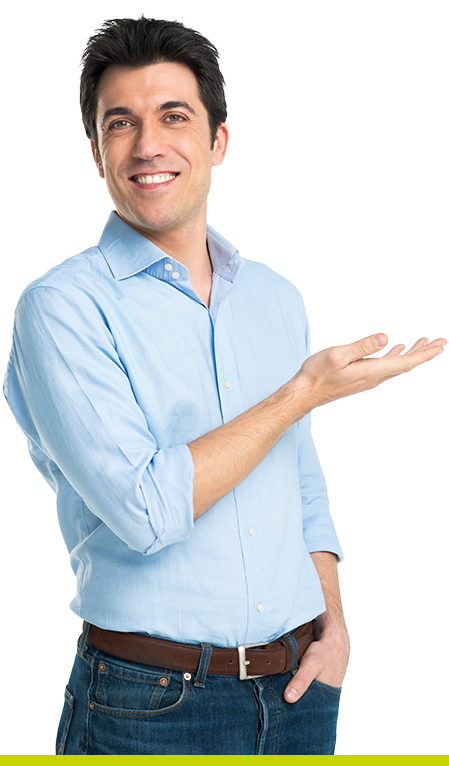 Finally,  the decision concerning the building permit was issued today. Now we are only waiting 14 days for the legally valid decision in order to begin excavation under the subterranean garages since the new year.

At last, in the mid-October we are going to submit an application for obtaining a decision concerning the building permit. Construction work will start immediately after the release and validation of the decision. We are impatiently waiting for this moment. Moreover, we are preparing an action plan and talking with the prospective subconstructors  who will participate in the construction.

Nowadays, it is not necessary to convince anyone that purchasing a flat is a big undertaking for young people, especially in terms of decision-making and finance. The company Simple Architecture is an initiator and constructor of The Graphite Zabrze. It is the first investment covered by the program “We built for the Yound”. This program is very similar to the government programs “Być na swoim” and “Mieszkanie dla Młodych” which give the financial help especially for young people who want to buy their first flat. The program will start on 30th September 2013. It is directed to marriages and families that are planning to buy a flat. If somebody want to exercise a right to this founding the following conditions must be met: the purchaser cannot be older than 35 years old  and what is more he/she cannot have another flat. The next conditions is that the maximum metric area of a flat – only primary market- is 75m2. Marriages without children can get 5% discount, those with one child will have 10% discount and finally parents with three children will get 12,5% discount and it is the maximum support. If you want more details  about this Program read Support for the Young.

The investment is getting more popular thanks to the program Simple Architecture We Built for the Young. It is the first such kind of investment in Silesia and even in Poland, therefore the press is very interested in this project.

PWe took first matketing actions in order to show the citizins of Zabrze and surroundings what kind of investment it will be. As far as we are concerned, the most important is that it will not be the next department store but the brand new place to live for families with children. Moreover, the investors deliberetly delayed selling in order to give future residents possibility of using the government program “Mieszkanie dla Młodych” which starts at the beggining of 2014.

The territory of the future investment was fenced. A lot of visualizations appeared that is why it is more visible what is going to be here.

A decision has been taken concerning the conditions of the building development – it is a document that determines what conditions must be contained in the project in order to obtain the building permit.

The first concept regarding the housing investment in Zabrze in Maria Skłodowska-Curie Street and Joanna Żnieńska Street was created by the investor Simple Architecture. This concept after some modifications has been approved. The name emerged by itself – The Graphite Zabrze.